We are an international law firm located in Barranquilla, Colombia. We strive to build relationships that last over time and to provide effective assistance in our wide range of professional and legal services.
Contact Us 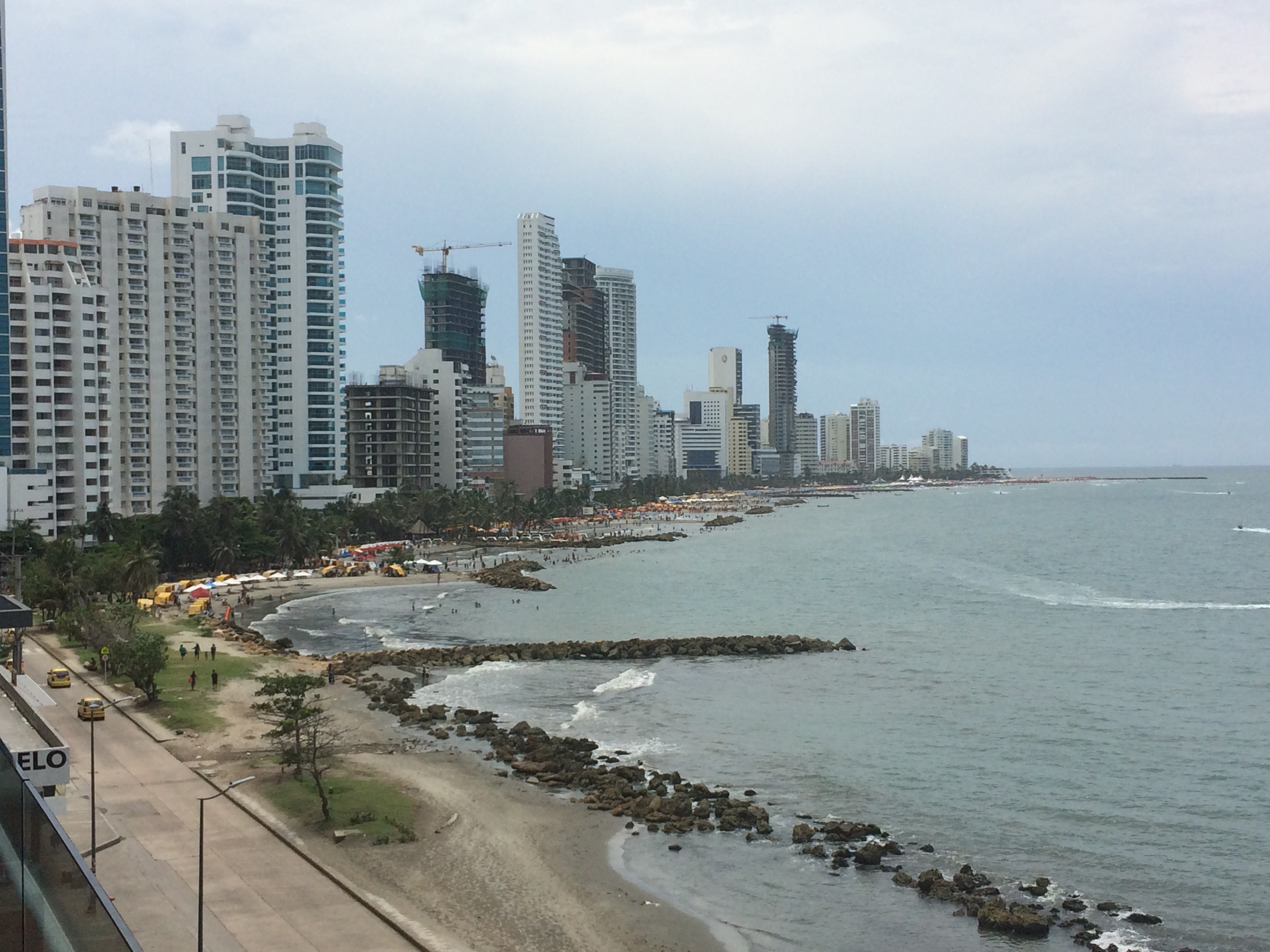 PricewaterhouseCoopers, one of the world's largest professional-services firms, just released its predictions for the most powerful economies in the world by 2030. The report, titled "The long view: how will the global economic order change by 2050?" ranked 32 countries by their projected global gross domestic product by purchasing power parity. PPP is used by macroeconomists to determine the economic productivity and standards of living among countries across a certain time period. While PwC's findings show some of the same countries right near the top of the list in 13 years, they also have numerous economies slipping or rising massively by 2030. 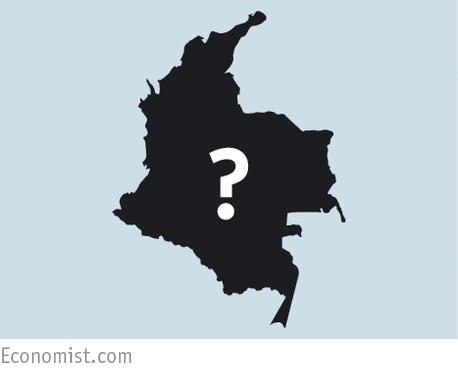 TO WIN The Economist’s country of the year award, it is not enough to be peaceful and rich. We aim to reward improvement. Previous winners include Myanmar and Tunisia, for escaping tyranny and building something resembling democracy. Switzerland, Japan and New Zealand, which were just as lovely a decade ago, need not apply. The dove of peace However, our pick is Colombia, for making peace in 2016. This was a colossal achievement. The conflict between Colombia’s government and the Marxist insurgents of the FARC lasted for half a century and claimed perhaps 220,000 lives. At one point the country was on the brink of becoming a failed state—something that is now inconceivable. FARC guerrillas murdered with abandon, recruited children and occasionally forced girl soldiers who became pregnant to have abortions. They also ran drug, kidnapping and extortion rackets to finance their war. Government troops were brutal, too. Some of them used fake job advertisements to lure innocent men to remote places. They then killed them and claimed the corpses were rebels, making themselves seem more heroic and increasing their odds of promotion.

It is expected that the food and beverage sectors in Colombia will continue to grow in coming years, with Bogota as its driving engine. It is estimated that the sector will have annual sales of more than USD 21,000 million in the country in 2018. This means that the consumption of processed food will grow by approximately 10.3% per year, while the beverage market will grow at an annual rate of 8% in coming years. Colombia stands as one of the markets with high potential of industry growth in Latin America: while per capita consumption of processed food in Latin America was USD 505.40 in 2014, it only reached USD 336.60 in Colombia. Among the factors that indicate potential growth is the rise in income in Colombian homes, which not only expands the base for the consumption of processed food in general, but also the demand for premium products.